Despite being one of the State’s earliest settlements, Northam was slow to develop. The few pioneers that took up land grants were scattered throughout the district. After 30 years the townsite was scarcely developed; it was still covered by bush, had few inhabitants and fewer permanent buildings.

James Lever Ainsworth arrived in 1860 to turn a small wattle and daub cottage into the town’s general store. Its opening was a milestone for Northam as people no longer needed to travel all the way to York or Toodyay for groceries and equipment.

His business prospered and in 1861 he paid £7 for a piece of land in the centre of town and constructed a larger building which he named ‘Ainsworth’s New Store’. The store was put up for sale after just a few months. It was the perfect opportunity for an ambitious young man such as George Throssell. 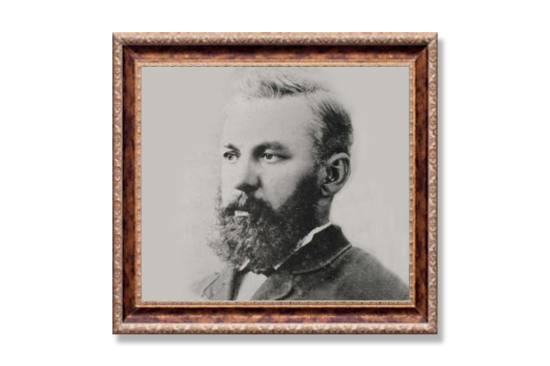 In 1862, after acquiring Ainsworth’s store and long before he embraced the Temperance Movement, Throssel began applying for a liquor license. After four years of opposition from the local magistrate and the owner of the town’s other hotel, a license to sell colonial wine was finally granted in 1866. Throssell, with his brother in law J.R. Morrell established the Farmers Home Hotel.

Throssell was active in every possible area of community life. A founder of Northam Municipal Council in 1879, he was mayor in 1887-94.

For nearly 50 years he was the driving force behind the town’s success and from humble beginnings “The Lion of Northam” eventually rose to become Premier of Western Australia.

Ill health forced local farmer John Mears to search for a simpler way of life; it was to be found as publican of the Farmers Home Hotel. With his wife Annie in the kitchen and some paroled convicts as helping hands, the much-loved Mears cemented the Hotel’s place as the centre of community life.

Groups such as the Farmers Club, the Turf Club and a variety of sports teams all conducted their meetings at the Hotel. From here they organised the social life of the community, from elections to ploughing competitions.

As well as running the Hotel the couple John and his wife Annie also owned a nearby farm which supplied the Hotel with fresh produce. 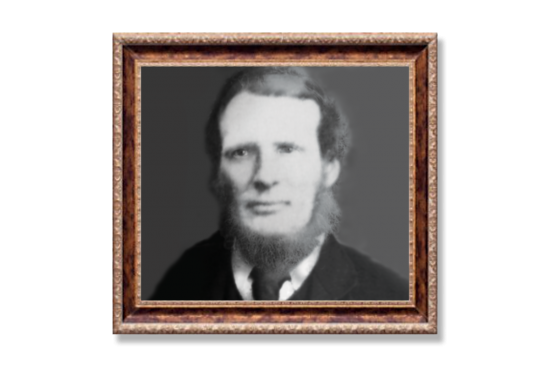 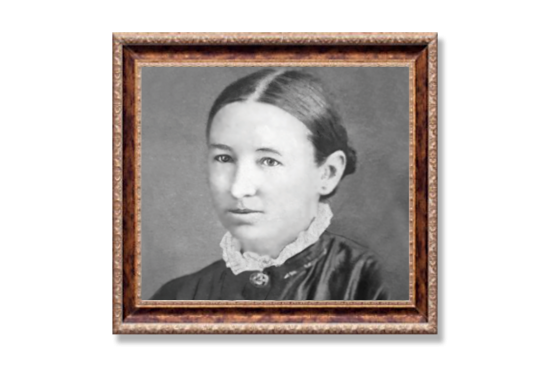 Following the untimely death of her husband, Annie Mears went from assisting in the hotel to running it herself, all while caring for her three infant children.

She subsequently married Frederick Morrell, who is considered the founder of Northam, and was also the licensee from 1872-4)

Her trials continued when a flood split the hotel in half and swept away two entire rooms. She rebuilt, preserved and gained a reputation as an excellent ‘hostess’.

A true pioneer, George Christmass arrived in Western Australia a few weeks after the colony began. Although illiterate, he was hard-working and intelligent. He acquired fertile land throughout the Avon Valley and in 1869 when he was getting too old to farm he acquired the Farmers' Home Hotel for £420, the price indicating a solid business. Over the following several years, Christmass enlarged the Hotel’s holdings by adding three surrounding vacant lots to the site for a total of £15.

Sadly, his timing was unfortunate; trade was affected by the growing Temperance Movement and days could pass between customers. 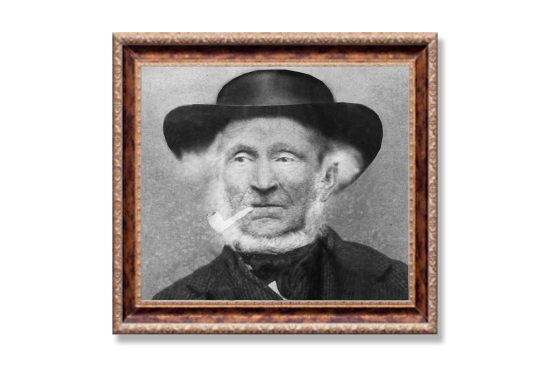 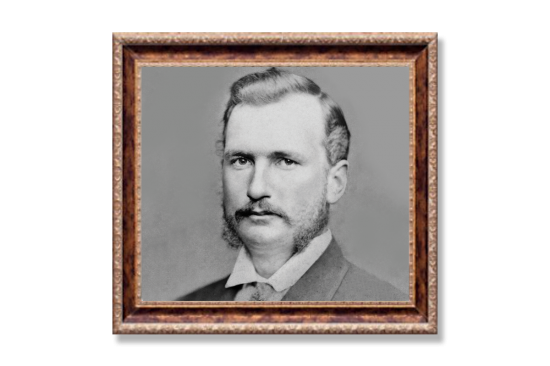 As much at home in the bush as in the city, Alexander Forrest was both rugged explorer and shrewd politician and played a significant role in the development of Western Australia.

He was the first member of the Legislative Council for Kimberley (1887), and when Western Australia achieved Responsible Government in 1890, he was the very first person to be elected to the Legislative Assembly, serving West Kimberley until his death. He was also twice Mayor of Perth from 1892-95, and 1898-1900 and in recognition of this he was made a CMG in May 1901.

He also became extremely wealthy through investments in gold mines, pastoral stations and real estate, including the Farmer’s Home Hotel.

From one of the State’s founding families, the politically savvy Sir George Shenton was a shipping magnate, retail tycoon and prodigious investor. Prior to the gold rushes of the 1890s, he was arguably the wealthiest man in Western Australia and his subsequent success on the goldfields secured his position as a powerhouse of colonial Society.

Though Shenton profited from the gold rushes of the 1890s, he epitomized the old order which they overturned; he was one of the last great representatives of the 'six hungry families' who dominated the colony in the nineteenth century. He died in 1909 his riverside home, Crawley House, and more than 100 acres of land surrounding it were sold to the government and became the site of the University of Western Australia. 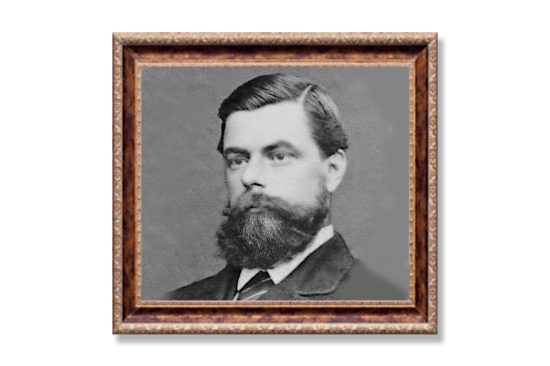 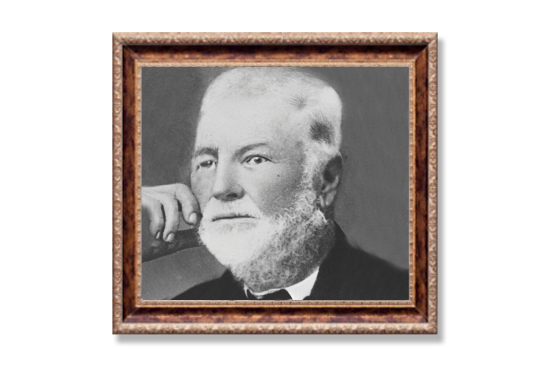 From one of the State’s richest families, John Henry Monger would have been an unexpected recruit for the police force, yet for 20 years L/Cpl Monger oversaw the convict crews that built many of the State’s early roads. After he retired behind the bar of the Farmers Home, his tolerance of illegal gambling ensured the continued attention of his former colleagues.

There aren’t many records of his time as proprietor, but one run in with the law was in 1890, when he was charged at for ‘allowing gambling on his premises, on the night of the Northam races, to wit, throwing with dice’. He was fined $2 10s plus costs.

After relinquishing the property, he bought a nearby property “Alpha Cottage” where he established an orchard and vineyard that he maintained until his death in 1921.

Always composed and blisteringly intelligent, Septimus Burt was considered the finest legal mind of his generation. As Attorney-General & John Forrest’s right hand man, he had a leading role in Western Australia’s journey to Federation. The Farmers Home Hotel was one of Burt’s many investments, its success aided by the legislation he introduced to extend Hotel opening hours and legalise Sunday trading.

Burt was a very private man who disliked the limelight and regarded public life as a duty rather than as a source of pleasure or profit. He rejected such honours as the knighthood offered in 1901 and declined repeated invitations to join the bench of the Supreme Court. His life was lived in accordance with the code he spelled out in a private letter of 1888: 'I endeavour to make the motives of my actions the Glory of God, the welfare of my fellow-man, the honour of my Sovereign and the good of this country. If I can keep to these lines I do not think I can go far wrong'. 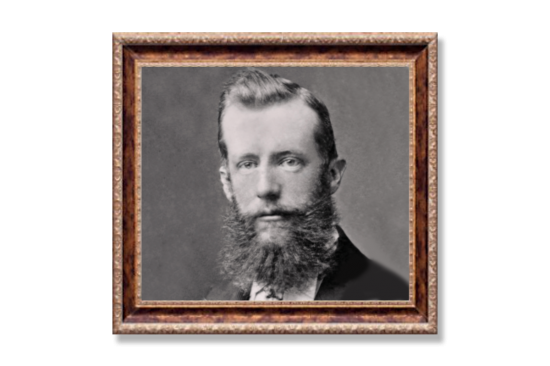 Stone was a feature in the courts for more than 50 years but was most at home in the country, where he owned extensive land and invested in rural communities, such as Northam.

Former police constable Joseph O’Hara was fortunate to purchase the Farmers Home as Northam changed from a “Temperance town” to “The Gateway to the Goldfields”. Diggers flush with gold and O’Hara’s own success with his Coolgardie goldmine ‘Shamrock’, financed the transformation of his small country hotel into a shining example of Federation grandeur.

Following eighteen months of ill health Joseph died in April 1916. His will details the extent of his wealth, as well as various farm land he owned eight shops in Northam, the Hotel and its stables as well as 2 vacant blocks. His wife Margaret inherited the Hotel and in 1920 she took over the license herself running the Hotel until her death in 1926. With no children of their own the property was transferred to her nephew F.J.Lee who sold the Hotel to Charles Wetherall, a farmer from Meckering. 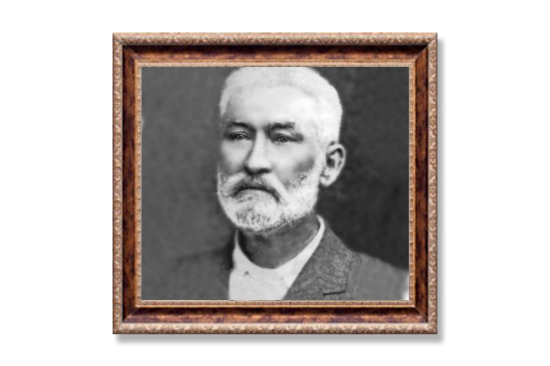